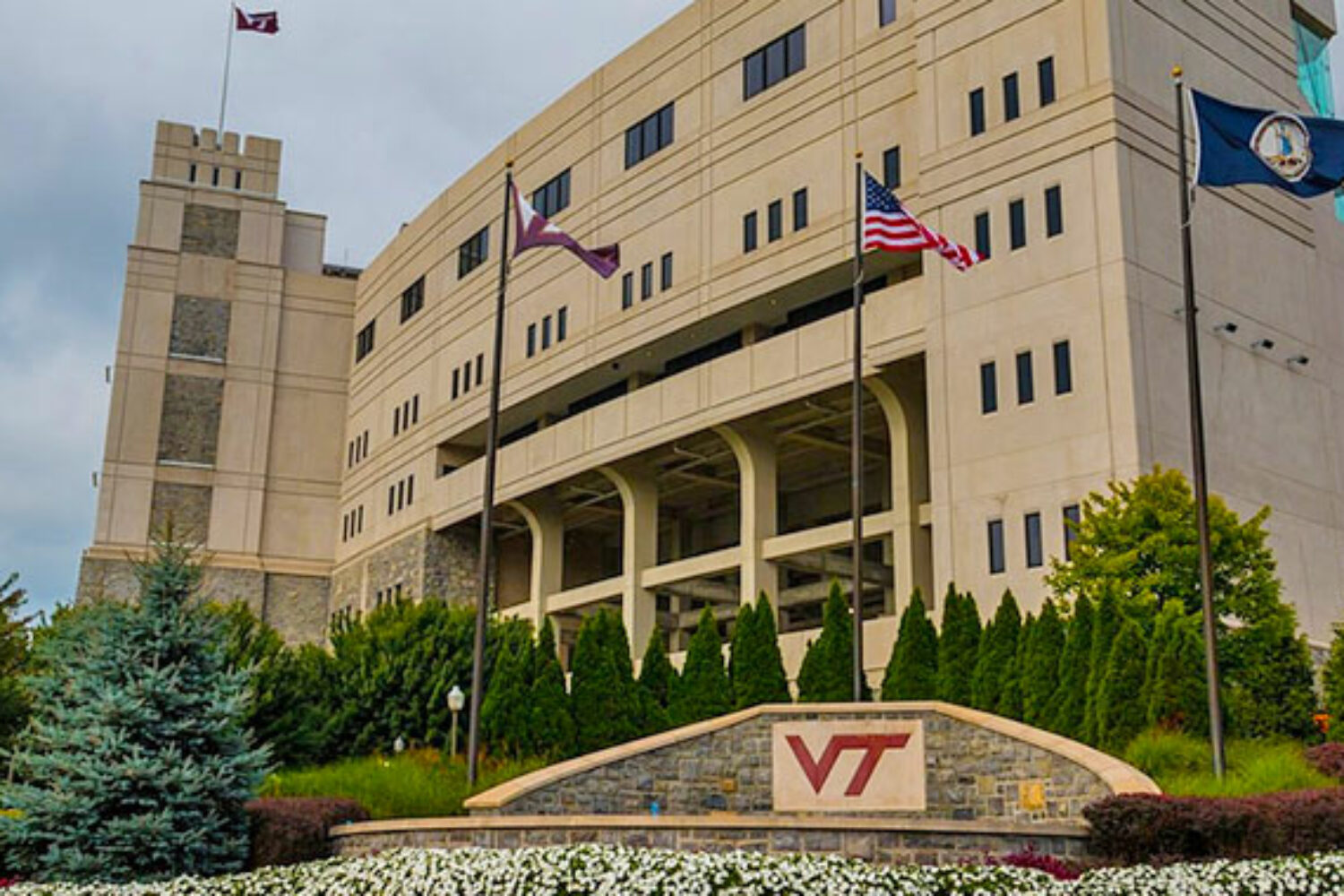 As this year’s Valentine’s Day rather brought the engagement between Amazon and New York to its end, an ambitious strategy was in motion in full swings about 400 miles southeast, carrying both the technology giant and the Commonwealth of Virginia hand in hand to a more prosperous and assertive future in the evolving age of information.

On exactly Thursday, February 14, Amazon announced that, in the face of fierce backlash from lawmakers, unions and activists, it scrapped a plan to build an enormous headquarters in Long Island, New York. A mirroring $2.5 billion design for Arlington County, Virginia, however, remained intact and was to be further bolstered by cooperation from on the ground.

Focus on drawing in talent first

As was the case in New York, proposed state and local subsidies received the lion’s share in media attention. Yet for Virginia, it was not only about making the investment environment appealing for a major business to draw in the mouth-watering tech capital. In fact, the state’s focus was rather on drawing and developing the talent first, in the belief that it would guarantee exponential pecuniary benefits soon after. Amazon’s inclusion suited its desired direction for the years to come just so well.

In clear representation of the state’s choice of future, Virginia Polytechnic Institute and State University (Virginia Tech) previously announced a long-studied plan to build a $1.1 billion innovation campus in Potomac Yard, straddling parts of Arlington and Alexandria just outside the nation’s capital. Its planned location was also only a mile apart from that of Amazon’s new HQ, the National Landing.

“This opportunity Amazon initiated became a catalyst for us continuing with our plans and it worked beautifully,” says University President Tim Sands in a video message on the new campus website. Accordingly, the university and the state have each committed quarter billion dollars to the project.

The National Landing’s developer JBG Smith is proud not only because of what it will build itself but also the state’s broader strategy that it emboldens in the process. “I actually envision a day when the Virginia Tech Innovation Campus and the graduates it is producing and all of the other employers that fill in around it and Amazon will be just as impactful and important in this market.” its CEO Matt Kelly said at a February 27 event he took part in as a panel speaker to discuss Amazon’s impact on the commonwealth.

For Julia Ross, dean of engineering at the university, it was high time for her institution to step in to fix the massive tech talent shortage in the state. “We know we are not graduating enough students. We know we have to be responsive to the needs of business and industry,” she was quoted as saying in an April 25 report.

The innovation campus will have its first students next year but its construction will continue until 2025 by when the university plans to have added at least 2000 undergraduate and 500 graduate students in the fields of computer sciences and software engineering with particular emphasis on machine learning and artificial intelligence.

In the meantime, the institution will accommodate new students either at its main campus in Blacksburg, southwestern Virginia, or at a rented complex elsewhere to help the state achieve its goal of doubling the size of its tech-force population over the next two decades.